The Nissan Leaf and the Nissan e-NV200 are the only vehicles with V2G capabilities for now, although other manufacturers aren’t far behind. The F-150 Lightning electric pickup by Ford now has vehicle-to-home (V2H) capabilities, and Ford may add V2G charging in the future.

Further, using the vehicle-to-grid technology, the energy stored in the electric car can be transferred to the electric grid. EVs with V2G storage capability can store and release electricity generated from renewable energy sources like solar and wind, with output that varies based on weather and time of day.

The bi-directional charger can also function as Vehicle to Home (V2H) system where bidirectional EV charger is used to supply power (electricity) from an EV Car’s battery to a house. For example, the Intelligent Backup Power on the F-150 Lightning, gives customers the ability to use bidirectional power technology from their all-electric truck to provide up to 10 days of power to their homes during an outage, depending on home energy usage. 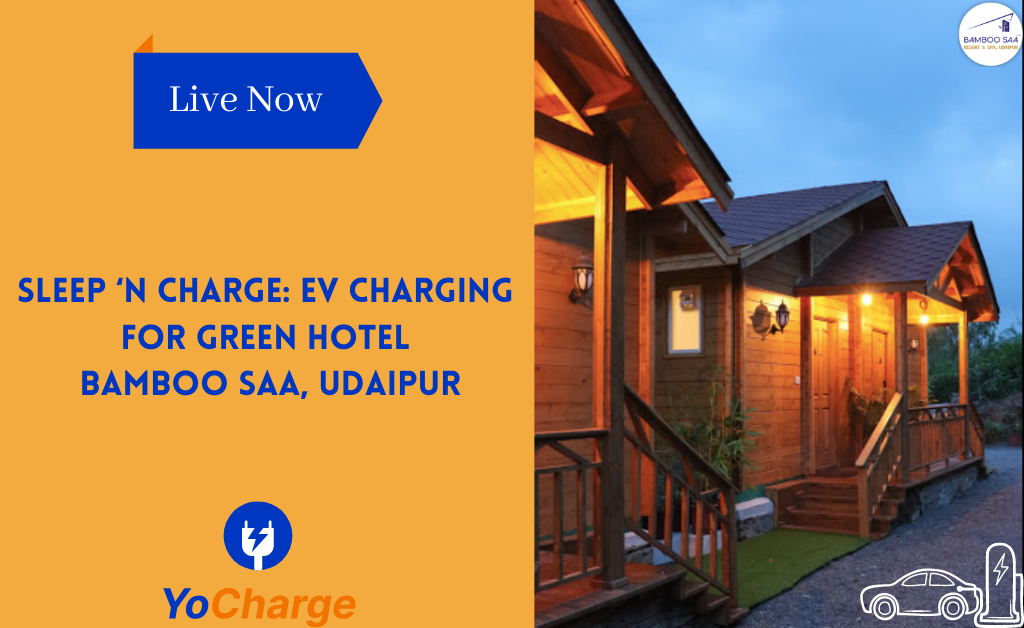 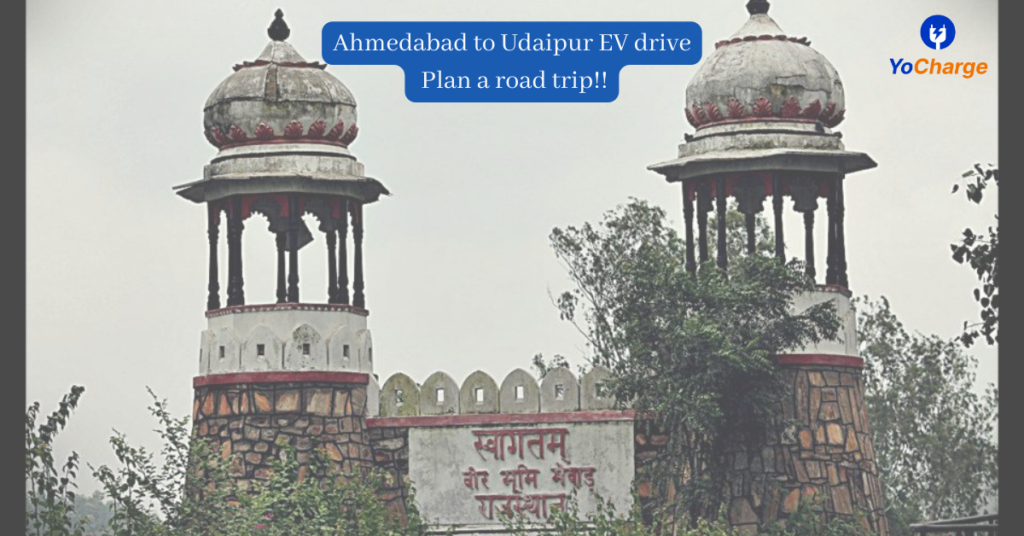